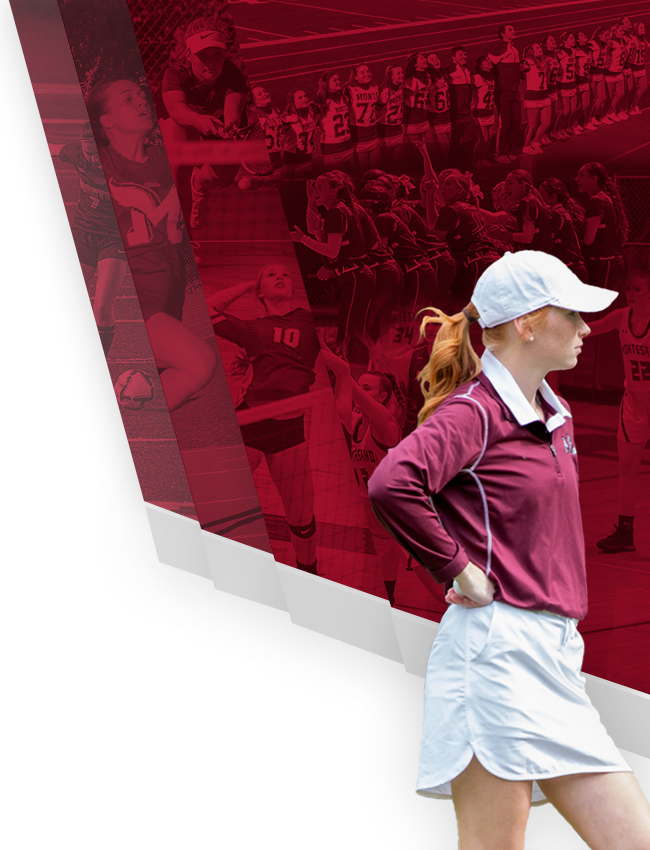 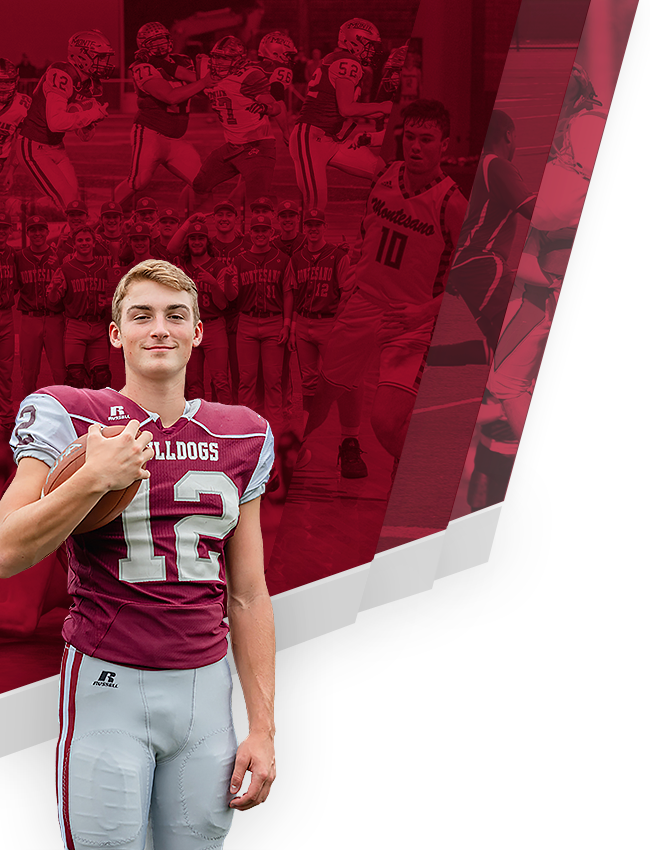 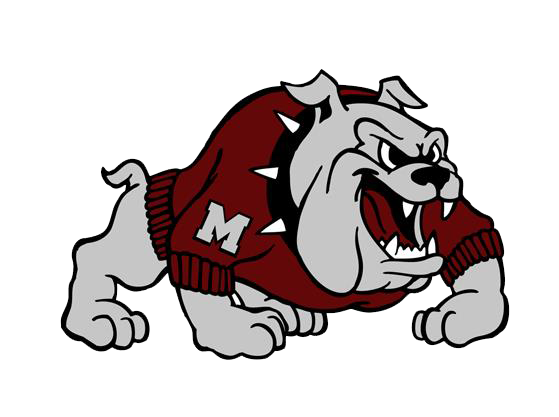 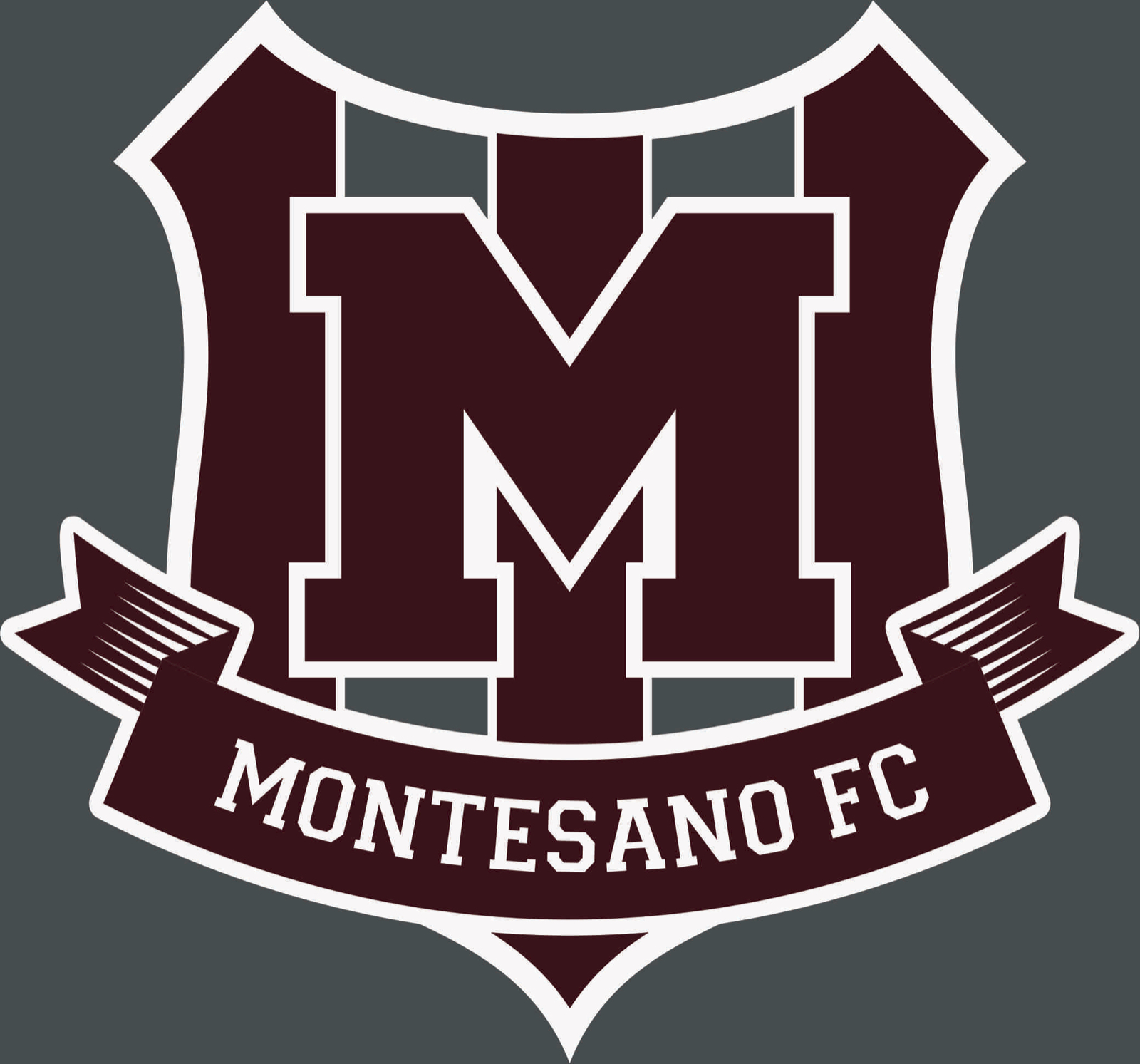 On Tuesday night, the Bulldogs hosted the Hoquiam Grizzlies.  The Dogs scored early and kept the momentum to cruise to a 6-0 victory.  Zoee Lisherness led the scoring with 3 goals.  Brooke Streeter, Jaiden Morrison, and Mikayla Stanfield contributed one goal each.  The Bulldogs travel to Olympic Stadium Thursday night to battle the Grizzlies again.

Earlier in the evening, the Bulldog JV hosted the squad from Black Hills.  I this even sided match, Montesano midfielder Hannah Bruland snagged a goal in the second half to capture the 1-0 victory for the Dogs.  The JV squad hosts Adna Thursday night at Rottle Field.